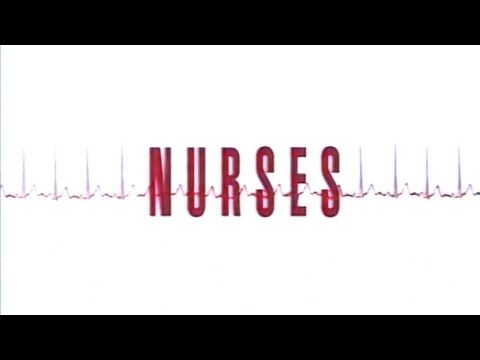 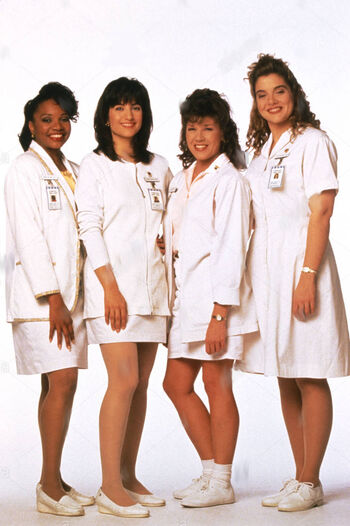 The Encyclopedia about the television series Nurses is an online community for and by the reader. Everybody
can write an article by typing the title of the to be created page into the box located in the right column.

"Nurses" is a television series about the people that work in a hospital in the city Miami; doctors, nurses,
orderlies, administrators. The series aired between 1991 and 1994 on primarily the American NBC network
while the series was produced by Witt/Thomas/Harris Productions. 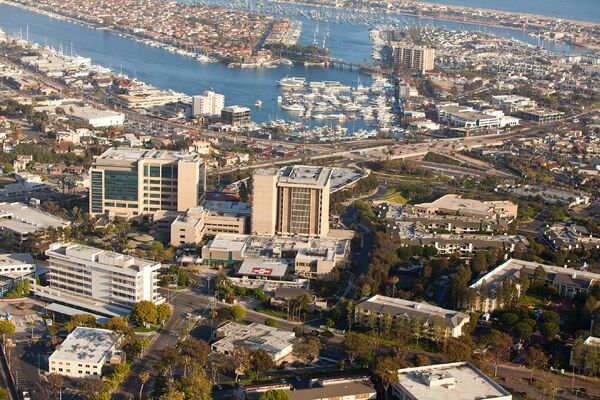 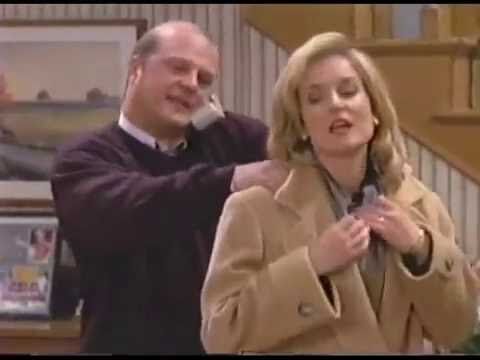 SPOILER WARNING:
Browsers should be aware that any of the programming relating to Nurses has long since ended, and that the content found within this wiki has been updated to reflect that fact, along with the original airdates of the episodes in question as seen within the United States. Visitors should therefor use caution regarding the pages they visit, as they will contain spoilers on the material in question.

Not sure where to start? 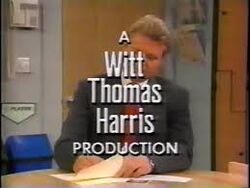 Since NBC still has made no official announcements on new episodes of "Nurses" there is now a special fanfiction department for fans of "Nurses", "Golden Girls" and "Empty Nest". Main Page: Fanfiction 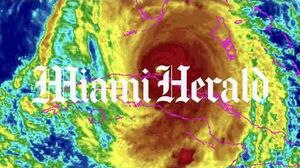 For the latest news from Miami in picture and sound click here.

Retrieved from "https://nurses.fandom.com/wiki/Nurses_Wikia?oldid=6154"
Community content is available under CC-BY-SA unless otherwise noted.